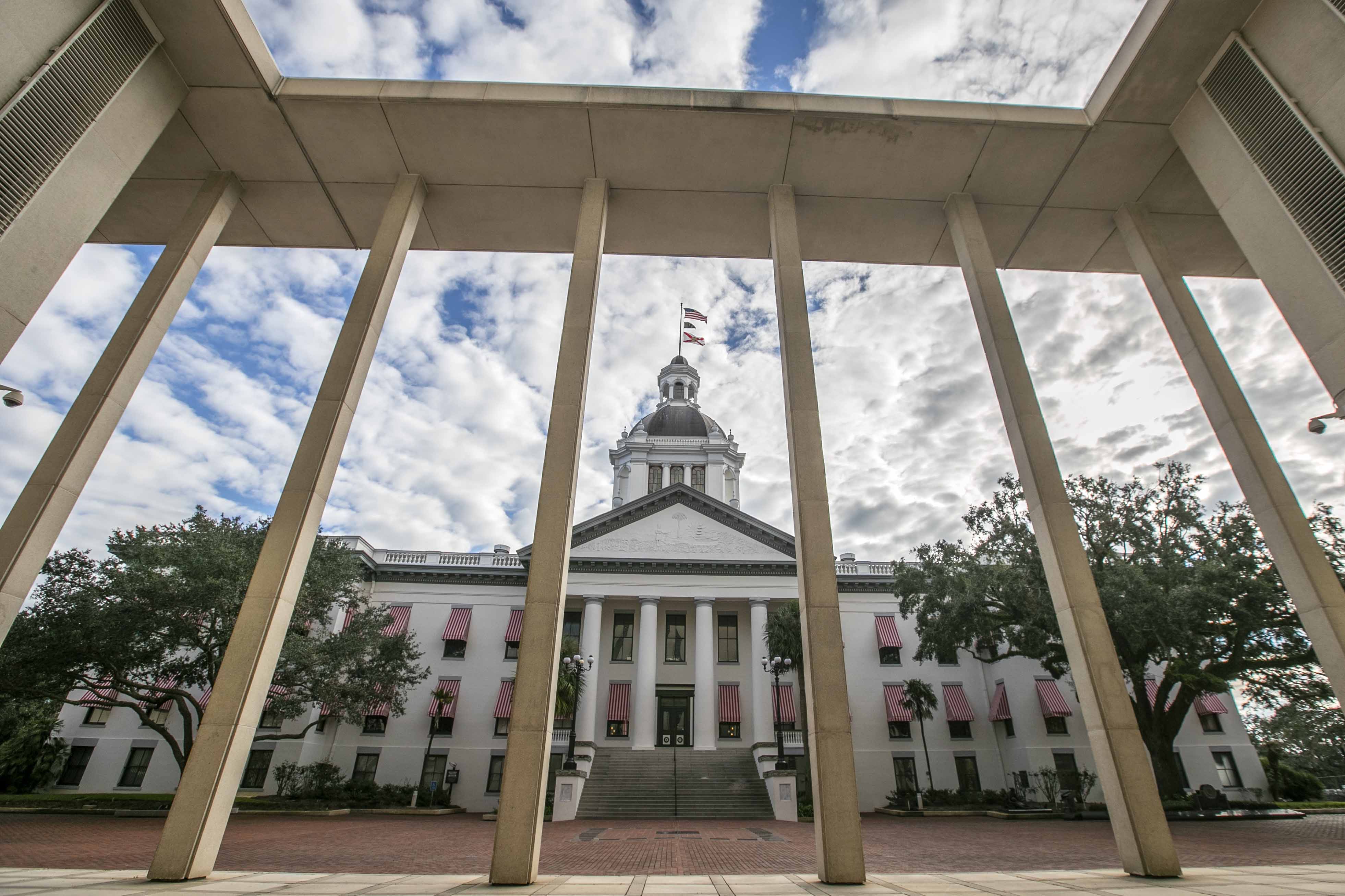 Florida legislators are ringing in Black History Month with a raft of police reform legislation.

“We have introduced, and are in the process of introducing, numerous bills that, if enacted into law, would create a database to track use of force incidents, and prevent officers who break the law, by using excessive force, from jumping from agency, to agency, and getting rehired,” Rep. Fentrice Driskell (D-Tampa) said at a news conference.

Legislative goals: The caucus has filed legislation that would maintain a police misconduct registry and penalize those who make false criminal accusations — dubbed the “Amy Cooper law.” They have also crafted bills aimed at reviewing policies such as police "Bill of Rights," the use of no-knock warrants, and standards for using body cameras.

“We tell our communities consistently and constantly that if you see something, say something,” Sen. Darryl Rouson (D-St. Petersburg) said at the press conference. “We should hold that same standard to good police officers, who have received just and fair training, to recognize when to intervene when an officer like Derek Chauvin has his knee on our necks for 8 minutes and 46 seconds. What if the officers who witnessed that bad conduct had stepped up at one minute, at two minutes, at three minutes?”

Context: Since Floyd’s death in May 2020, lawmakers across the U.S. have introduced legislation to put guardrails on how police officers conduct themselves, particularly in communities of color. Nearly 500 bills of law enforcement legislation have been introduced, according to a database maintained by the National Conference of State Legislatures.

On the national level, House Democrats responded to the string of deaths and weeks of protests by introducing ambitious legislation in Washington that did not go far under the Trump administration. After President Joe Biden, who ran on a platform that included calls for racial justice, took office, he has since issued four executive orders aimed at racial equity, including one dealing with shrinking the populations at private prisons.

Still, it’s unclear whether Democrats, nationally or in Florida, will be able to advance their efforts to redesign police conduct.

What’s next: Members of the Florida Legislative Black Caucus are pressing to have the bills heard during the 2021 legislative session, but the measures will need to clear several committees, including panels on criminal justice and appropriations, before getting floor votes.