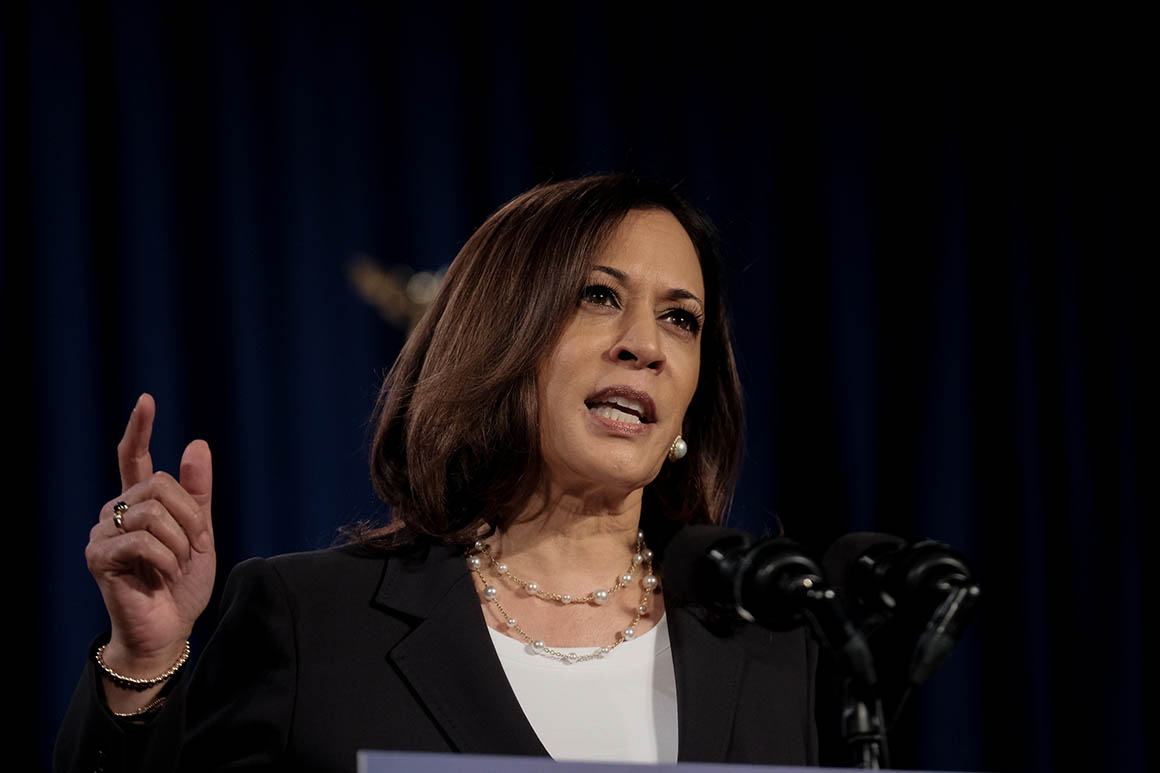 Democratic vice presidential nominee Kamala Harris said Thursday that she believes the Kenosha, Wis., police officer who shot an unarmed black man in the back should be charged with a crime.

Jacob Blake, 29, was shot in the backseven times by a white police officer on Sunday as Blake attempted to enter his car. Blake survived the exchange — family members have said he is paralyzed from the waist down — but the shooting has nonetheless revived protests nationwide against racial injustice in policing.

"I think that there should be a thorough investigation and, based on what I’ve seen, it seems that the officer should be charged," Harris said in an interview with Craig Melvin of NBC’s “Today” that aired Friday morning.

Harris, a former prosecutor and California attorney general, conceded that she doesn’t know all the facts of Blake’s case and reiterated she would want the officer to receive due process. Asked whether she felt the officer’s use of force was justified, Harris said, "I don’t see it. But I don’t have all the evidence."

"The man was going to his car. He didn’t appear to be armed," she said. "If he was not armed, the use of force that was seven bullets coming out of a gun at close range in the back of the man, I don’t see how anybody could reason that that was justifiable."

Blake’s shooting came amid a summer of protests against racism and police violence against Black Americans after the death of George Floyd, who was killed while a white Minneapolis police officer detained him. President Donald Trump condemned the rioting and looting that has sprung up adjacent to the protests, threatening the use of federal forces to quash the unrest.

Trump has repeatedly used the racial tensions as a campaign talking point, contrasting his "law and order message" with Harris and Democratic nominee Joe Biden. Trump administration officials said Thursday the uprisings in some cities are benefiting the president’s reelection campaign.

Harris and Biden condemned Trump on Thursday for using incendiary language and threatening federal force in the face of fraught racial conflicts, accusing the president of stoking discord for his own political gain.