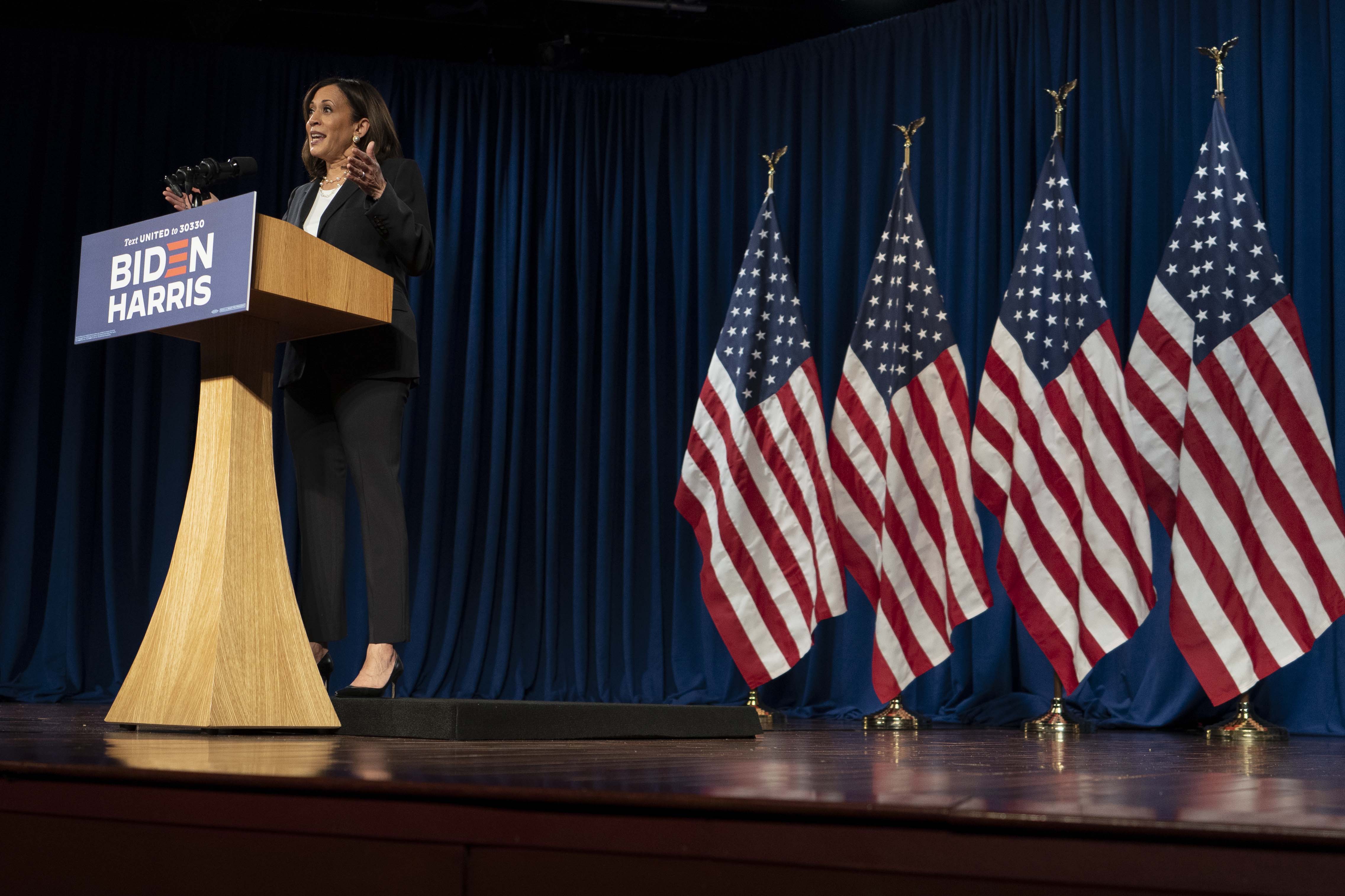 Laphonza Butler, a partner at a leading California political consulting firm that has helped guide the campaigns of Kamala Harris, Gavin Newsom and Jerry Brown, is leaving to join the vacation rental company Airbnb, she confirmed to POLITICO.

In an interview Friday, Butler said she enjoyed her time working as a political strategist and was proud of her work with Harris, who last month became the first Black and Asian American nominee for vice president. But Butler said the consulting work could also be isolating, and she’s eager to begin working on “economic empowerment.”

Airbnb, which POLITICO contacted when rumblings about the hire first surfaced weeks ago, did not comment on Butler. Inside Higher Ed, an education trade publication, published an article Thursday quoting from an email by Butler and identifying her as Airbnb’s head of public affairs in North America, though it did not detail how long ago she started the job.

Butler, a former state and national labor leader, had signed on as a partner in late 2018 with the strategists who would go on to run Harris’s presidential campaign. Together with political consultants Ace Smith, Sean Clegg and Juan Rodriguez, they formed SCRB, with Rodriguez managing Harris’s primary run and the others serving as senior strategists. Butler’s departure is a blow to the company, which is considered one of the leading strategic firms in California.

“Laphonza Butler is a superstar and it’s been an honor to work with her,” Clegg said Friday. “She’s a superb strategist with a keen sense of what’s critical in any given situation. We wish her well and look forward to her continued success.”

Butler had been on vacation from SCRB, sources said, and continued to list the firm on her Twitter bio even after she was said to have agreed to the job with Airbnb. The veteran political strategist joins a team already stocked with California-based heavy-hitters, including Chris Lehane, the longtime Democratic strategist who heads up Airbnb’s global policy and communications.

A Los Angeles resident who previously was president of the SEIU California State Council and a high-ranking figure in SEIU International, Butler is a well-connected operative with years of experience in legislative battles in Sacramento, from health care to passage of a $15 statewide minimum wage. She also was appointed by Brown, the former governor, to the University of California board regents.

Harris, now the vice-presidential nominee, took only a couple aides with her when she joined Joe Biden’s campaign earlier this month. The remainder of her team was hand-picked by Biden.