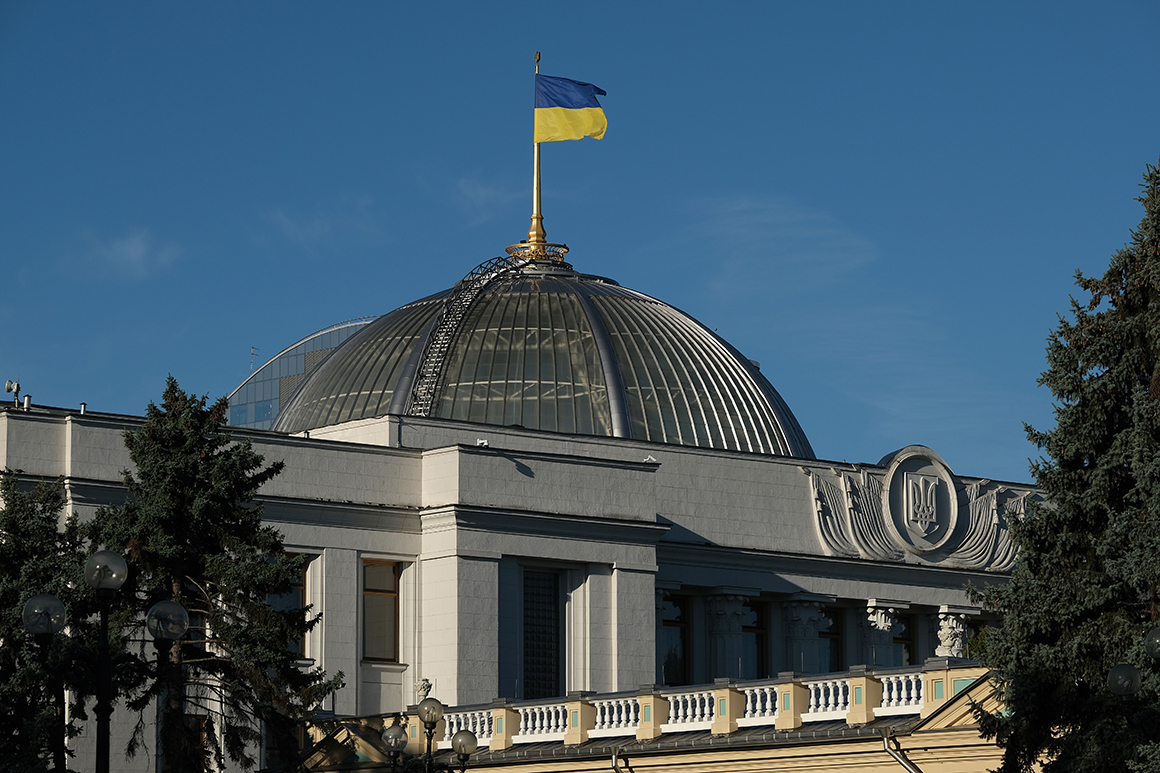 A Ukrainian politician accused of helping the Kremlin interfere in the 2020 election interference has quietly parted ways with his D.C. lobbying team, POLITICO confirmed. One of the ex-lobbyists said he is now cooperating with U.S. law enforcement.

In April of this year, Ukrainian parliamentarian Andrii Derkach retained former Ukrainian parliamentarian Andrii Artemenko and a second person named Nabil Bader to represent him in Washington. Derkach has helped Rudy Giuliani — a lawyer for Trump and longtime confidant of the president — investigate unsubstantiated allegations about former vice president Joe Biden and his son Hunter.

Four months after he hired the lobbyists, on Aug. 7, the Office of the Director of National Intelligence released a statement pointing to Derkach’s activity as part of the Russian government’s efforts to damage Biden’s candidacy.

On Aug. 15, the Justice Department unit responsible for overseeing foreign lobbying received notice that Artemenko and Bader were no longer representing Derkach. A letter from Bader to Derkach terminating their firm’s work for the parliamentarian is dated July 28.

Artemenko confirmed to POLITICO that he no longer represents Derkach.

“We terminated our relationship with Mr. Derkach on July 31, 2020, based of our agreement terms,” he wrote in a text. “The fact we registered under FARA clearly indicates we had no intention to act in any clandestine or otherwise unlawful manner. We are fully cooperating with U.S. law enforcement and will not be making further comments.”

Derkach did not respond to a request for comment.