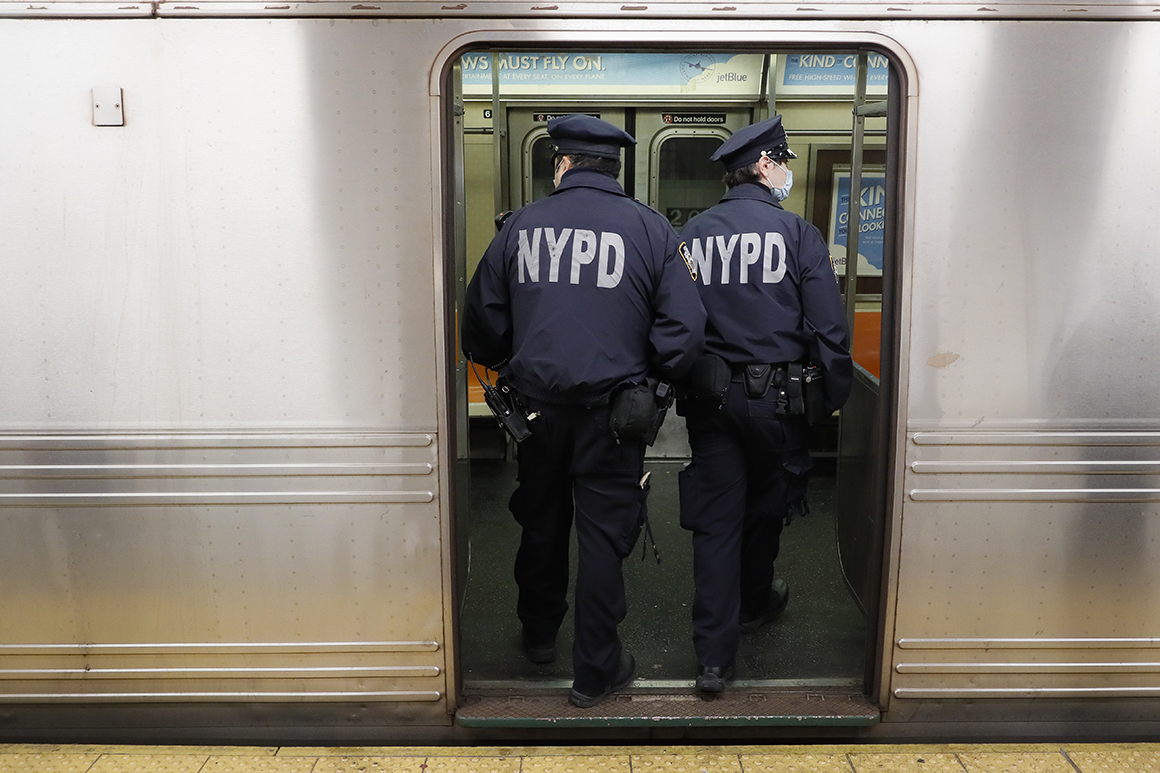 A trove of more than 300,000 misconduct complaints against NYPD officers was published Thursday by the New York Civil Liberties Union, shedding light on decades worth of allegations that police unions have been fighting to shield.

The NYCLU’s new database went live just after a judge lifted an order in a union-backed lawsuit that had prohibited the group from publishing the records.

The records detail 323,911 complaints dating back three and a half decades — and show that only a tiny portion of the complaints, 8,699, led to discipline against the officer. Twelve officers were fired.

State lawmakers in June repealed a law that had kept police disciplinary records secret, one of a number of reform measures passed amid mass protests sparked by the killing of George Floyd.

The NYCLU obtained the trove of complaints through a freedom of information request to the Civilian Complaint Review Board. But a coalition of unions sued to block the release of unsubstantiated complaints, and secured a judge’s order blocking both the CCRB and the civil liberties group from publishing them.

The stay against the NYCLU was lifted Thursday, though it remains in place against the city board.

“The NYPD needs to be accountable to the city it serves, and that cannot happen so long as they continue to operate behind a wall of secrecy,” said NYCLU Executive Director Donna Lieberman. “As we reconsider and reimagine the role of police in New York, we need an honest reckoning with the NYPD’s long, violent history.”

The records cover all complaints filed with and investigated by the CCRB, against 81,550 different police officers.

Some 20,826 complaints were substantiated by the CCRB, or about 6 percent of the total.

There were 19,833 current and former officers named in five or more complaints.

The database does not include pending complaints where CCRB has not completed its investigation.

“The court decision this morning in no way means the battle to permit constitutionally guaranteed right to due process for public safety workers ceases,” said Hank Sheinkopf, a spokesperson for the law enforcement unions. “In fact, we continue to fight the de Blasio administration and the improper dumping of thousands of documents containing unproven, career damaging, unsubstantiated allegations that put our members and their families at risk.”

The CCRB said it is prepared to fulfill the other requests it has received for police disciplinary data as soon as the courts allow.

“Advocates, members of the press, elected officials, and others, lawfully requested information from our Agency. In the spirit of transparency and in service to New Yorkers, the CCRB promptly honored these requests,” Chair Fred Davie said in a statement. “All New Yorkers have a right to transparency through FOIL. The CCRB will hold paramount the people’s right to know how their communities are policed, while continuing to adhere to FOIL and other legal requirements.”