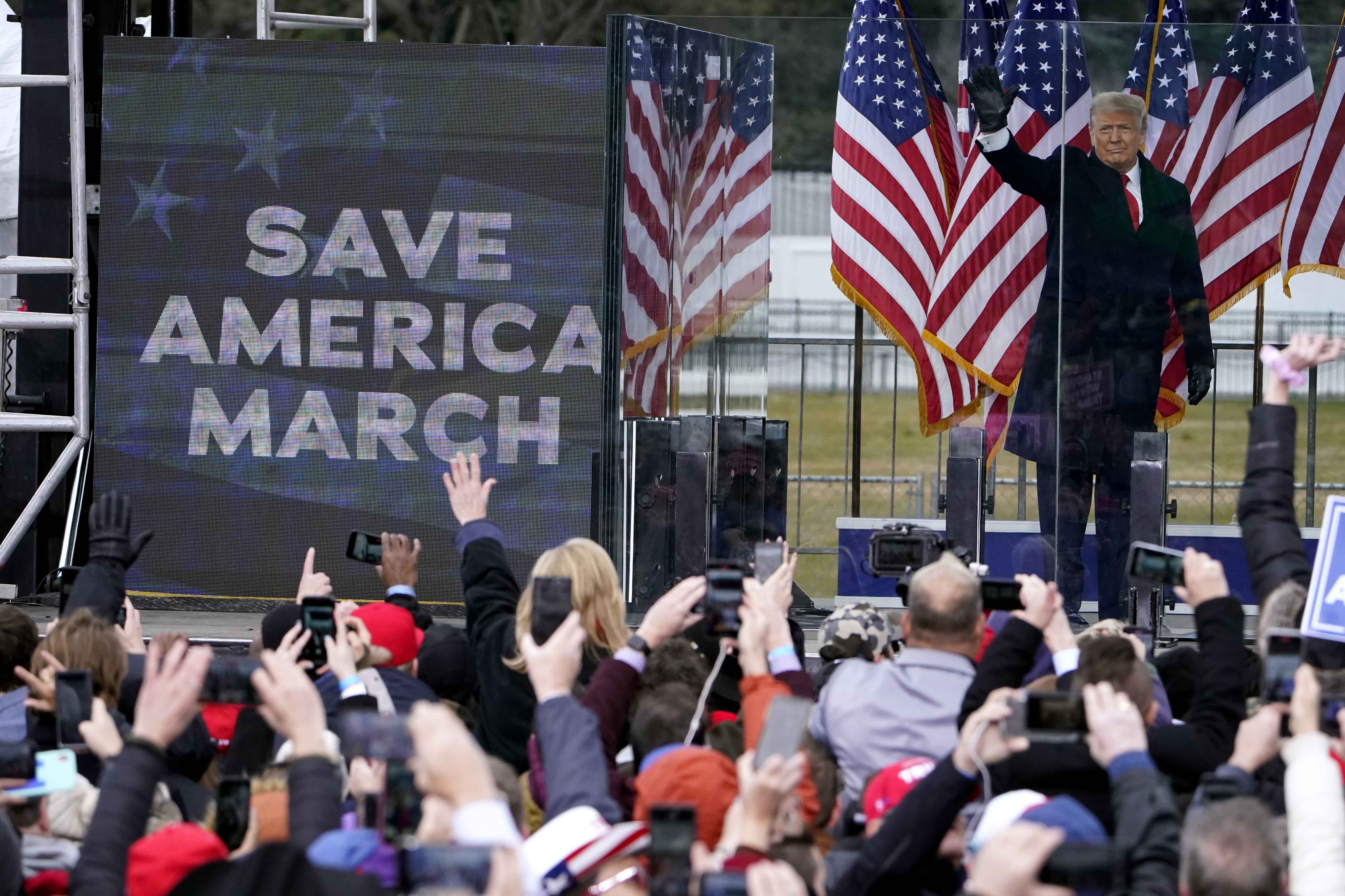 Nearly 60 percent of Americans believe former President Donald Trump should have been convicted in his second impeachment trial, according to an ABC News/Ipsos poll released on Monday.

The poll was conducted from Feb. 13 to 14 and sampled 547 adults through an online survey.

And respondents, 56 percent of whom saw the evidence against Trump as strong, viewed the senators’ votes as acts of partisanship. Seventy-seven percent said the senators voted based on partisan politics, compared with 23 percent who said the votes were rooted in fact. While Democrats and Republicans diverged on conviction, nearly equal numbers agreed that senators voted based on politics.

The Senate on Saturday acquitted Trump of incitement of insurrection following the Jan. 6 riot at the Capitol on a 57-43 vote, falling 10 votes short of the threshold required for conviction. All 50 Democratic senators supported conviction.

Voters’ post-acquittal views were similar to last week’s POLITICO/Morning Consult poll, which found that 54 percent of registered voters “somewhat” or “strongly” agreed that Trump should be convicted. Fifty-eight percent of voters said he should either “probably” or “definitely” be barred from running for public office in the future.