The statue of Confederate Gen. Robert E. Lee inside the U.S. Capitol was removed from the building’s crypt Monday morning and will be relocated to the Virginia Museum of History & Culture.

The removal was conducted by staff from the Architect of the Capitol and attended by members of Virginia’s congressional delegation including Sen. Tim Kaine (D-Va.), Rep. Jennifer Wexton (D-Va.), and a representative from the office of Rep. Donald McEachin (D-Va.).

A commission established earlier this year by the Virginia General Assembly recommended last week that a statue of civil rights leader Barbara Johns replace that of Lee as one of the two figures representing the Commonwealth in the Capitol. The selection of Johns must be approved by the General Assembly in the upcoming legislative session.

In a joint statement Monday, McEachin and Wexton said the removal of Lee’s statue was a “historic and long-overdue moment for our Commonwealth.”

“The Robert E. Lee statue honors a legacy of division, oppression, and racism — a dark period in the history of our Commonwealth and our country,” they said. “There is no reason his statue should be one of the two representing Virginia in the U.S. Capitol.” 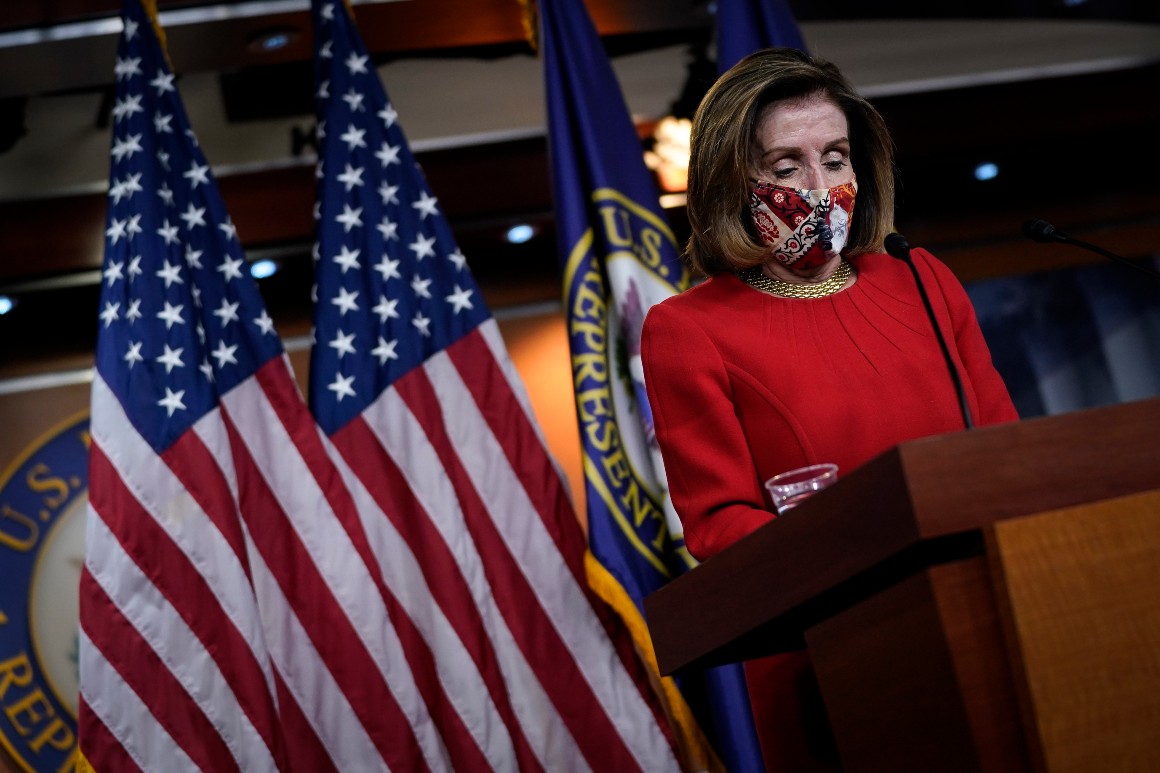 In June, amid nationwide protests against racial injustice and police brutality, House Speaker Nancy Pelosi called for the removal of 11 statues depicting Confederate leaders that were located in the Capitol’s Statuary Hall.

Pelosi’s demand was part of a broader effort to remove Confederate imagery from public spaces, despite resistance from some Republicans and President Donald Trump — who has expressed support for people’s right to fly the Confederate flag and has described Lee as a “great general.”