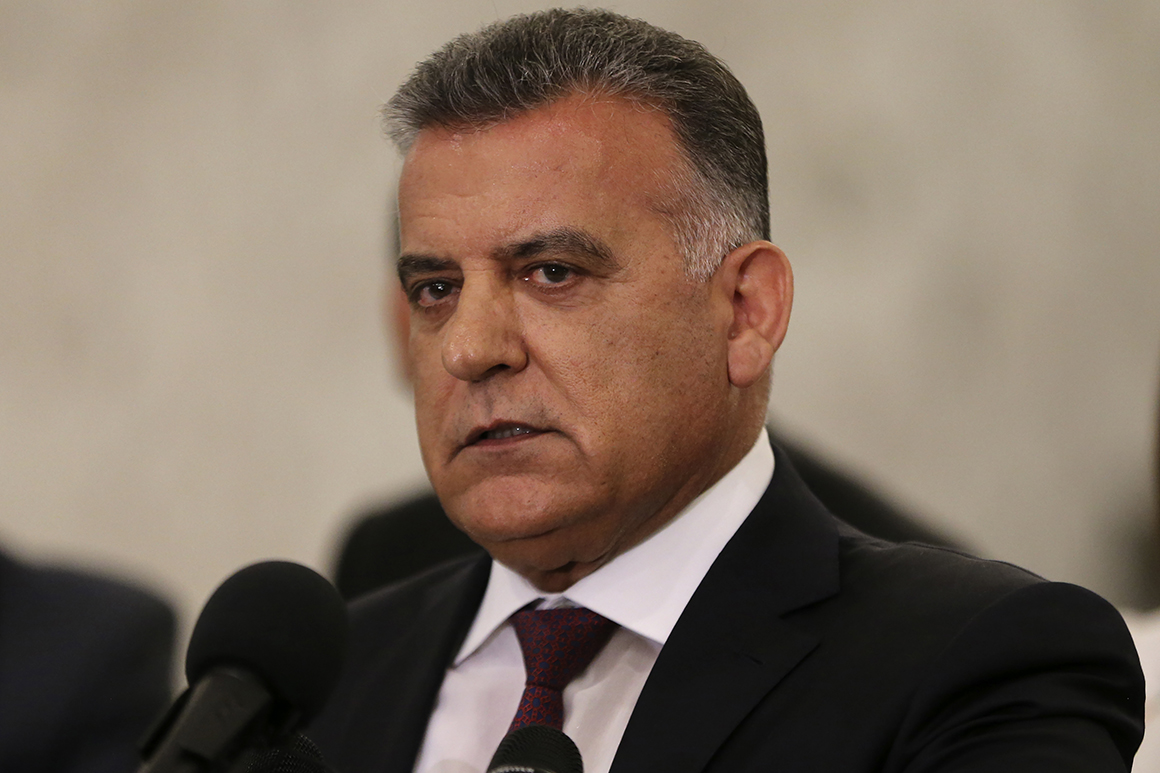 Several U.S. officials, including a senior figure at the State Department, are now self-isolating after meeting with a Lebanese spymaster who has tested positive for the coronavirus.

David Hale, the undersecretary of State for political affairs; CIA Director Gina Haspel; and national security adviser Robert O’Brien were among the Americans who met with Lebanon’s Major Gen. Abbas Ibrahim during his recent visit to Washington, people familiar with the situation told POLITICO.

Hale, as well as several other employees from the State Department and other executive branch divisions, are now self-isolating for 14 days, a U.S. official said. It was not immediately clear whether Haspel is among them. O’Brien has already had the virus in the past.

Ibrahim, who leads Lebanon’s directorate of general security, has had to delay his return to Beirut and cancel meetings in France because of his Covid-19 results, his directorate said in a Twitter thread.

He “is in good health,” his office said in the thread.

The State Department did not immediately respond to requests for comment. Neither did the National Security Council, nor the CIA.

Ibrahim had told the Middle East-based news organization The National that he was visiting the U.S. in part to boost intelligence-sharing with Washington and work on releasing more hostages held in Iran and Syria.

Ibrahim is believed to be involved in efforts to free Austin Tice, an American journalist who may be in Syrian custody.

Lebanon has been in economic and political turmoil for months, a situation aggravated by a massive August explosion that devastated Beirut. A vast cache of improperly stored ammonium nitrate has been blamed for the blast, which killed more than 200 people, wounded thousands and left many more homeless.

Daniel Lippman and Natasha Bertrand contributed to this report.